Understanding the World through words 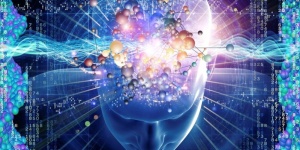 Algorithms affect me, with

formulas and complexities, while

In a early morning daze.

my hands cut the sky.

In a urine stained park.

Feeling the movement of time,

Salty air and foghorns are

splitting through the morning breeze.

The multiple voices and sway of a City.

Captured in a moment of tranquility.

my mind tuned to

and take one more step

while moving in sync. 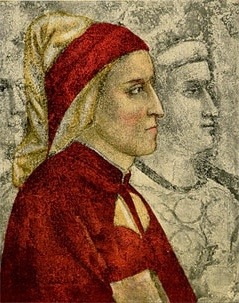 On a desolate
field
I found myself
reading Dante
A long time ago.

The weight of the
book clasped in
white fisted
a double grip.

Surrounded by mountains
on either side.

While the black
of the typeface
was juxtaposed
against the white
nebulous sky.

I start a fire to keep
myself warm.

Under the heavens,
I stoked the fire with
The Poet’s own words.

The fire roared
Shamefully, I recall
On that distant
winter day.

Standing naked
before my father;

Riddled with guilt, and
warmed by the
fire I had staunchly
built.

For a time I percieved
that the poets’s words
went back to the inferno.

I’m mistaken,
the inferno
I built—

is the
intolerance
I store in me. 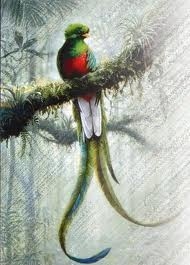 I know the characteristics
of a certain bird.

His plumage colors
sublime-verdant,
his belly a hell fire
red.

His song, sweet
when heard.

Solitary, once he leaves
the nest,
his cry can be heard
throughout the rainforest.

Hidden in a double ended
wooden cave, he can never
be spotted taking his rest.

Impossible it was
to live in captivity,
he’d rather choose
the sweetness of death.

In the Nahuatl language
from a distant past,

your resplendent
feathers an admonition
of beauty.

Solemnly,
upholding the right
to be free.

Only in flight
can you be truly
perceived.

What Can I Say About Cupcakes? 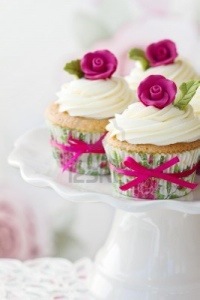 Those same hands, warm
against my flesh, healing.

Selective, moving from
one decision to another
mimicking your persuasive
intuition.

Gently coupling, fingers
softly rubbing each other
in a systematic dance.

In that moment of creation,
your movement softly caressing,
touching, thinking—

until the magic is discernible.

Methodically, placed into
a heated bed,

your manifold decisions
are finally ready to be
savored.

When Thinking Upon Christmas 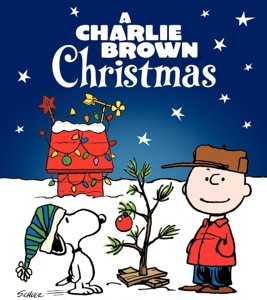 When thinking upon Christmas, there’s a delicious gift full of nostalgia, a certain mood which inevitably Vince Guaraldi trio brings to the fore. Like most children of my generation, I grew up on the Peanut Specials that aired on nationally syndicated television.

Back in the day,  we had no internet, PSP’s and Gameboys. Instead, we had bicycles and TV, baseballs and mitts. Television in the 70’s had a special magic and we had our own favorite shows that could be counted on to bring us a wonderful time.

Charlie Brown, had a definitive magical sway over us. When we heard the first few musical notes being played on the television commercials prompting us that soon enough, Charlie Brown would be airing; we’d run to see each snippet with cheerful anticipation. All the Peanut commercials announcements brought a strong sense of excitement and it left a certain joyful buzz in the air—they heraled that the holidays were near!

Now that Im older, whenever I hear Vince Guaraldi tunes being played, I’m immediately transferred back in time that highlights the exciting and fun filled days, a reminder of my youth.

What makes it exceptional today is that my children can share in these special memories, as we, a loving family unit, sit and watch Charlie Brown Christmas together. Though I must admit, there is a lot of competition with all the technology and video games; even so, we still make time for the Peanut Specials at my house.

Another reason why I love Charlie Brown Christmas music, is that Vince Guaraldi is a gifted Bay Area musician and I have a special affinity for my hometown heroes. Unbelievably, a relatively unknown Jazz musician, Vince Guaraldi beat out jazz heavyweight’s, Dave Brubeck and Cal Tjader, in a bid to record a new Christmas jazz album.

By sheer circumstance television producer, Lee Mendelson, while driving across the Golden Gate Bridge heard “Cast your Fate To The Wind” on the radio. Story goes that he was reaching his last stages on what would be his second TV documentary of cartoonist Charles Schulz.

Schulz’s nationally syndicated Peanuts comic strip was gaining notoriety and pop culture admiration at a fast rate. Mendelson had been considering both Dave Brubeck and San Mateo local Cal Tjader for the documentary’s musical score. However, he had never heard of pianist, Vince Guaraldi.

Fantasy Records released a single from the album, Jazz Impressions of Black Orpheus in 1962 titled, “Cast Your Fate To The Wind”. At the time, relatively unknown Vince Guaraldi was trying to capitalize on the bossa nova craze, when he threw in a song he’d been playing since 1958 on the album.

The b-side single from Vince Guaraldi’s newly released album struck gold after a Sacramento disk Jockey started to play it on the air. It reached 22 on Billboards Hot 100 and eventually the album won a Grammy in 1963.

Mendelson upon listening to Vince Guaraldi’s hit single was impressed enough to get a hold of him. At the time Vince lived in the Westlake district of San Francisco. Mendelson called Jazz impresario and critic Ralph J. Gleason, who certainly knew Vince and asked how to get a hold of him. A few weeks later the two had their first phone conversation and immediately discussed the Schulz project.

The story goes that, all three networks refused to air the documentary on the grounds that, “they didn’t want little kids talking adult thoughts”, said Mendelson and thus the project was scraped.

Shortly after, an advertising executive who had seen the documentary and remembered the cartoon strip phoned and asked Mendelson if he was interested in creating an animated Christmas special with the Peanuts Gang.

Excited over the new prospect, Mendelson kept the music Vince had originally written and had him come up with some melodies to complete the Peanut’s score for the animated special.

However, they were temporarily bereft of a theme song for their holiday  project, that’s when Mendelson jotted down through a series of dashes, the rhythm for what would eventually become the melody for “Christmas Time Is Here”.

The lyrics for the song, Mendelson wrote on a scrap piece of paper within fifteen minutes. It was a collaborative effort between Schulz, Mendelson and Guaraldi, a magical trio that brought us an ebullient moment in animated and musical history.

The show, A Charlie Brown Christmas, premiered in 1965 becoming an instant classic and a phenomenal musical hit that Vince Guaraldi would not live to experience. Though Vince worked on fifteen more Charlie Brown Specials. A few days after recording his last Peanut’s soundtrack he died of a massive heart attack, he was 47 years old.

The legacy Vince Guaraldi left behind is an iconic, joyous, and special jazz score; a special ray of sunshine that to this day, continues to bring loving memories to my family and families around the world during Christmas time. 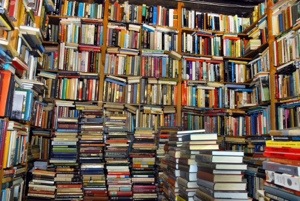 The only time we can
be extravagant,

throwing caution to the
wind.

When, “less is more”,
is
not applicable.

Is when it comes to
buying books!

“The more the merrier”,

Elegy To My Converso Past 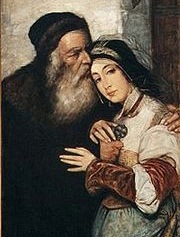 To you, I write
this elegy:
Men of letters,
of a distant past.

Fear not!
For you are not dead.

Though, in
the land
of the living, you
no longer take your
normal stroll.

Similar to Moses
nursing
on his dear
mother’s breast.

like babes,
we nurse on the
wisdom
you left for us
behind.

Your manifold
conversations,
of every imaginable
thought,

Your many ideas,
gives us life.

I wipe off the tears
with my bread
suddenly becoming,

the salted bread of
my affliction.

As my stomach
cries out for more,

I can only find
a few crumbs
to satisfy
my fears. 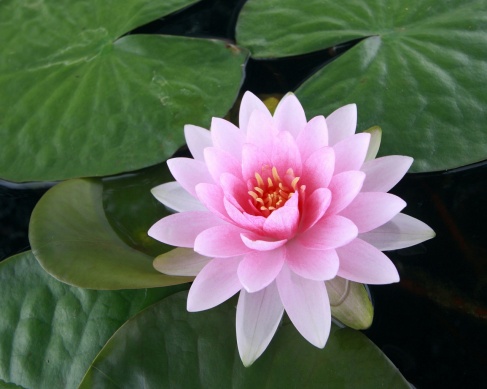 We are always trying
to define beauty.

My gosh, there is even
a discipline dedicated
to its studies.

I studied aesthetics,
art, the philosophy
of each one.

but the definition of it.

That one is mine.